The Magic of the Phone

My friend Naomi says that I’m one of only two people who she talks to on the phone. I text and facebook and DM and all that, but I’m still a fan of the good old phone call. When I was a kid, I would spend hours and hours on the phone with my best friend. I’d have a red mark on my cheek after and my ear would feel funny returning to normal in person conversation. I don’t even remember everything we’d talk about but I do have glimpses. I remember when I was 5, she and I would pretend we were meeting at some fancy party or even in heaven. We’d describe what we were seeing, and even though I was just sitting on my bedroom floor, I’d be transported into this beautiful ballroom.

With an endless table full of the most decadent desserts.

With a ceiling made of glass so that we could see the stars.

With a petting zoo in the courtyard just outside.

And a bounce house.

We’d let our imaginations go wild, and they’d really go there. I’d really be in this new place that we had built together, over the phone, with our voices, feeding off one another’s ideas to create this super idea. This beautiful space that existed now that we’d said it all out loud. Skyler talks on the phone with people too. It’s something that we have in common. When we spent a year long distance, we’d both fall asleep on the phone and for just a moment, right before my eyes finally shut for the night, I’d feel like we were beside one another.

People don’t talk about phones as magic anymore. How incredible it is to be able to press a few buttons and have the voice of someone you love on the other side, no matter how far away in the world they are from you physically. But today, people talk about phones not as phones, not as this thing that connects voices. Today, they’re usually tsk tsk tsking at phones because they’re actually tsk tsk tsking the tiny computers that live in our pockets now. And I won’t deny the magic of the tiny computer that gives me GPS so that I can get from one place to another, or that has my tickets to the theatre show in my email so I can pull it up when I’ve forgotten the print out version. But what I will do is say that we should use the phone more often as a phone. Let your ear be the sole receiver of someone’s voice. You’ll be part of a little secret, a small society that just you and they form for that moment, for that conversation. I know for me, it is getting harder and harder to listen to one another in a world so full of stimuli and distraction. The act of talking on the phone makes you remember your ear, makes you remember what it is to listen. 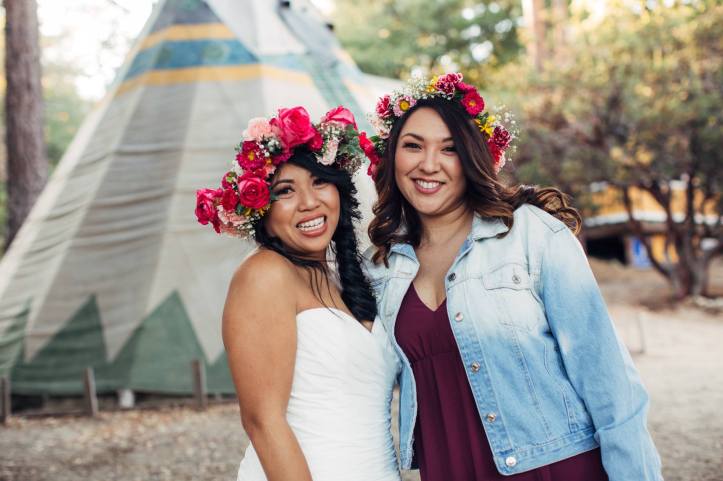